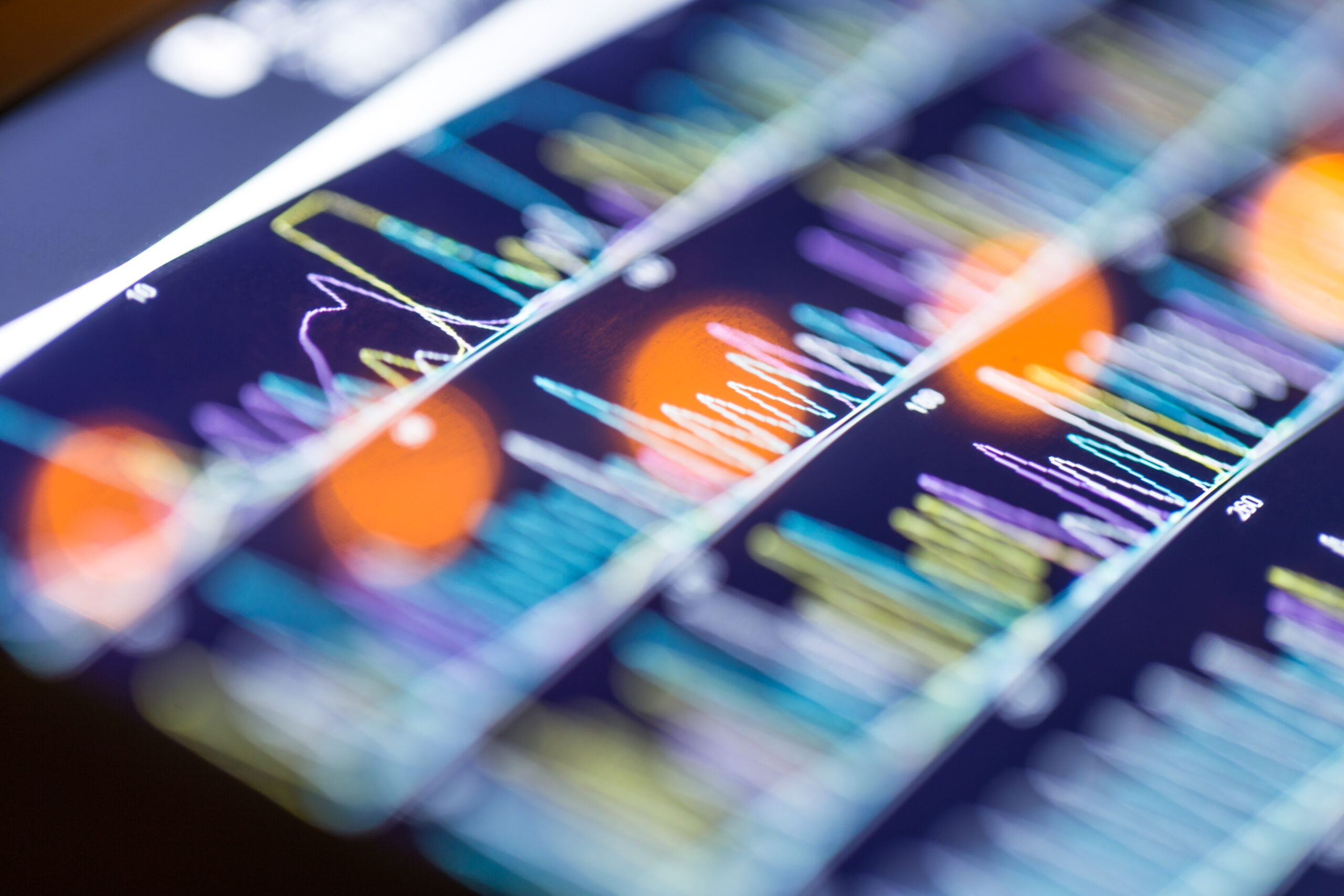 As mentioned in our Rare Disease Day blog earlier this year, whole genome sequencing (WGS) projects and the data sets they produce are paving the way for developments in research, diagnosis, and early interventions for rare diseases.

Since the Human Genome Project was completed in 2003,1 sequencing techniques have progressed in leaps and bounds, increasing in both speed and affordability.

With WGS becoming more accessible to the wider scientific community, research projects and data collection initiatives have become increasingly ambitious in order to widen our understanding of human genetic makeup and variation.

In this blog, we discuss 3 major projects/banks of genomic data and the practical impact they could have on the rare disease patient pathway.

With recruitment spanning 2013-2018, the 100,000 Genomes Project was a revolutionary study, designed to investigate the role that genetics play in health and disease by sequencing 100,000 genomes from over 85,000 individuals.2

The overarching goals were2:

• To make genomics a part of routine healthcare

Despite recruitment being completed 5 years ago, the project produced such immense quantities of data that analysis is still ongoing today.

In 2021, a world-first pilot study was published in the NEJM,3 analysing data from some of the earlier participants in the project, including over 4,000 individuals from 2,000 families. The findings in this study were ground-breaking, leading to a new diagnosis for 25% of the participants, 14% of which had occurred in regions of the genome that would have been missed by other methods of genetic screening.

This study strongly demonstrates the value in WGS for the individual. As discussed in our previous blog, diagnosis for rare disease patients is often described as an odyssey, spanning many years and for many, never yielding any results.

The hope is that more widespread WGS could be implemented for patients in which a rare disease is suspected, along with speeding up the rate at which novel rare diseases can be identified.

UK Biobank is the most detailed, long-term prospective health research study in the world.4 Created in 2006 and still ongoing, this study follows over 500,000 participants, who regularly provide new samples and health-related information.4

Data from the UK Biobank is accessible as a large-scale medical database, which spans beyond just genetic or genomic data to create a wider picture of each participant’s health. This includes a variety of information from lifestyle factors to healthcare records to results of blood/urine tests.

The UK Biobank has enormous potential for biomedical research. Not only is it the largest and richest data set of its kind,4 but it is also open access and free to use for researchers around the globe. Due to the variety of data collected, this resource is extremely translatable to a large range of therapeutic areas, from rare disease, to cancer and more. So far, over 20,000 researchers have used data from the UK Biobank in their studies.4

In 2021, it was announced that WGS data from the first 200,000 participants were to be made available on the platform. This data release would be the world’s largest single release of WGS data.5 Beyond this, the WGS data could be accessed alongside the other healthcare information associated with each (anonymised) participant, allowing for a deeper investigation of genetics, lifestyle and disease.

Ultimately, studies of this kind that create a bank of anonymised sequencing data are incredibly exciting for the medical research community, with potential benefits going far beyond the participants themselves. For example, it is reported that access to this particular data set will allow researchers from across the world to study 98% of the genetic code that until recently had no clear purpose.5 This creates a fantastic opportunity for novel rare-disease identification.

This final example is an ongoing research pilot that was announced in late 2021. Although scientific developments have made WGS both faster and more affordable than ever, before these techniques can be implemented in a clinical setting, we need to demonstrate how they would work in practice. One big ambition with the progression of WGS technology, is the implementation of routine genome screening at birth.

The Newborn Genomes Programme (NGP) has set out to investigate this idea further. During this pilot study, up to 200,000 baby’s genomes will be sequenced and analysed for known, actionable, rare genetic conditions that could potentially cause issues later in their lives.6 The hope is that WGS for certain conditions could lead to6:

A key aim of this programme is to evaluate the practicalities of, if and how, large scale WGS for newborns could be carried out. The NGP will be embedded within the NHS and evaluate this type of screening programme in terms of feasibility, ethical implications, and potential impact on patients and their families.6

Some of the major challenges that this technology will face include:

This programme is currently in its infancy; however, the hope is that issues such as these will be encountered during the study, and go on to inform a robust, practical screening programme that will eventually benefit the lives of rare disease patients in the future.

Looking to the future

Ultimately, WGS has demonstrated the ability to benefit rare disease patients throughout the patient pathway, including diagnosis, early intervention and future research into their conditions. This provides exciting potential for the future and will hopefully help to end the diagnostic odyssey that rare disease patients commonly face. For now, the focus is on finding a way to successfully incorporate these techniques into day-to-day healthcare and research practice.

Perhaps a good place to start would be in strengthening the link between research and clinical practice through healthcare professional (HCP) education. This could help identify when patients would be a good candidate for further genetic investigation, or create an awareness of the potential for collaboration with researchers in their area. Either way, a cohesive approach between researcher and clinician will be essential as the reality of genome screening progresses.